Living with a disability brings challenges and we are here to offer the NDIS support services and healthcare necessary to our participants to make their live their lives easier and to live to the fullest. We support many individuals living with disability to become NDIS participants and support them from the first phone call through the application process and gathering relevant information from third parties to sourcing specialised professional support.
Learn some of the ways in which we have impacted the lives of our participants below. 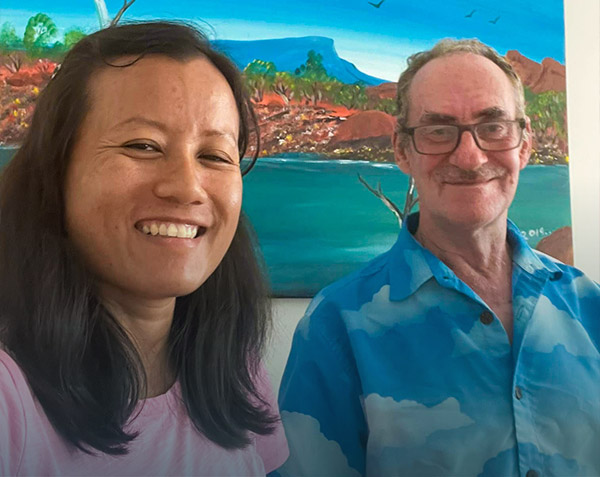 One of our participants is an individual whose spoke Portuguese as his first language, and only spoke to broken English. He required an interpreter to attend his many appointments however he was faces with many last-minute cancellations from the interpreter leaving him without support for important medical appointments. Our team who supported him on a daily basis were able to step in for these appointments to help translate communications as although they didn’t speak Portuguese they were familiar with and understood his communications. We also support him with his TPD (Total Permanent Disability) to claim from Australian Super. Where he had been waiting for a form to be completed by his doctor for report that had been pending for full year. We assisted to get the form and paperwork complete, and he was able to receive the lump sum for Australian Super. He was very happy and relieved, and he could not thank us enough for the support he received in a difficult situation. 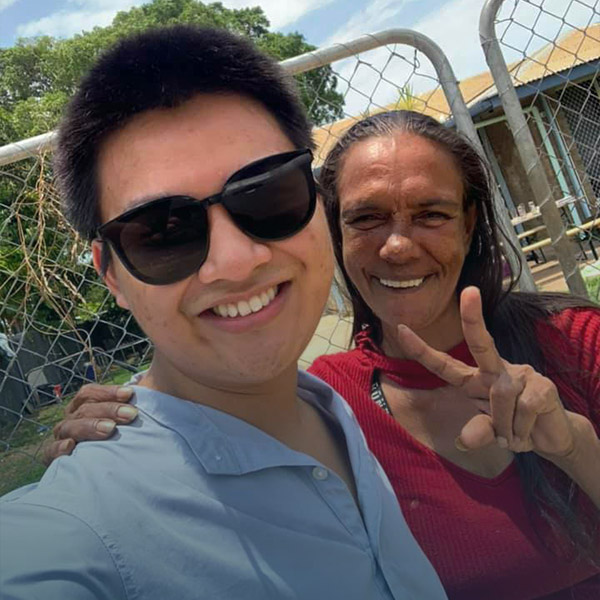 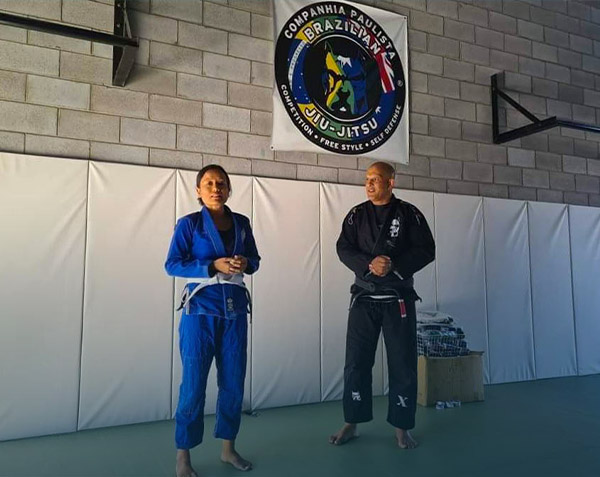 We supported a family whose young daughter was a participant with autism spectrum disorder. They were only in Darwin for a few months and were looking for a NDIS service provider to support her during their short stay. During her stay, together we sourced activities per her NDIS goals including a jewellery making class, which she thoroughly enjoyed and honed her skills as she one day wished to have a small business selling her beaded jewellery.
MGM Helped

Working daily with a young male participant with schizophrenia we identified the opportunity to increase his NDIS funds and subsequently we provided a thorough report, based on our observation and experience as a registered NDIS support service provider to NDIS, in support. As a result, he received an increase for adequate funding from NDIS that has helped him better manage his mental illness more efficiently. 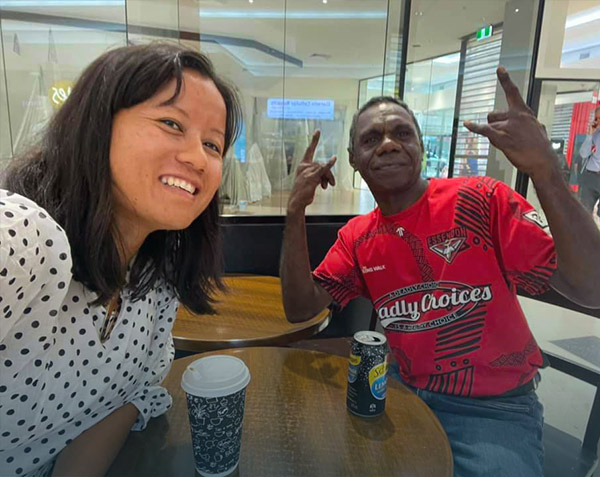 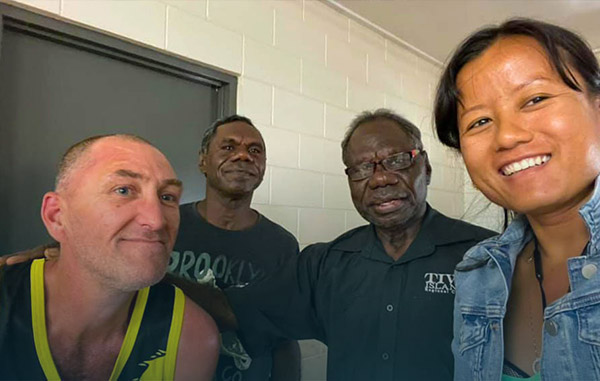 We supported a young female participant with schizoaffective disorder with a new NDIS plan. We listened to all the services she wanted in her plan and supported her during the planning meeting. We advocated for her, and she now has a true person-centred NDIS plan, receiving the healthcare she needs and is very happy and thankful for our assistance.